Posted on 05/08/2020 by GregD
Pre Covid-19 we searched the internet everyday looking for the very best of What’s Happening, primarily on Manhattan’s WestSide, so that you don’t have to.” We made it as easy as 1-2-3.

Covid-19 has required some changes for the time being. Stay Safe.

For the month of May we are going to try a different format – on some days we will go visual and offer a selection of the very best NYCity Instagram photos, YouTube videos, or Pinterest Pins. On other days you will find info on the Best NYC Restaurants or Top Online Travel Forums with NYC info. We hope you will come back often to see what’s cooking here. Today it’s Top Online Travel Forums.

Traditional travel guides and blogs, whether online or in paper format, give you a lot of content but still have their limitations. Chances are you’ll have specific questions and concerns that they didn’t cover.

online travel forums (the original social media) are one of the best ways to find information you can’t find elsewhere, and to find answers to specific questions. These online communities of travelers are ready and willing to offer their insights and first-hand knowledge.

Which are the best travel forums – the forums with many informed and active members who will answer your questions promptly and accurately? with moderators who will ensure that discussions stay relevant and civil?

Here are my six favorites:

> Lonely Planet’s Thorn Tree
An old timer (since 1996) – you can search by destination or interest, search for a travel buddy or just have a chat. 7.1M results for “everything ever.”
Search here for New York City

> Trip Advisor’s Travel Board
Their motto: ”Get the truth.Then go” Search by destination or interest. The New York City Travel Forum has 189K topics and the sidebar “Top questions about New York City” is very helpful.
Search here for New York City

> Frommer’s Community Forums
Not as active as some other forums, but archived topics can be helpful. Search by destinations, trip ideas, tips&tools.
Search here for New York City

> Fodor’s Travel Talk Forums
This is a big one with 2.1M posts for the USA and 3.9M posts for Europe and can be difficult to find what you are looking for. In order to use all the features of the forum, you will need to register.
Search here for New York City

> Flyer Talk Forums
Been around a long time. Heavy, of course, on air travel and airports. But the destinations section has a New York City forum with many posts. Unfortunately, browsing through the threads is time consuming, and the search engine is not very helpful.
Search here for New York City

> Rick Steve’s Travel Forum
This is a Euro-centric Forum, so it won’t be much help for NYCity. But Rick Steves and his travelers have so much good information on the site, including travel technology, I just had to list it. Be sure to use it when you travel to Europe.
Search here for technology tips 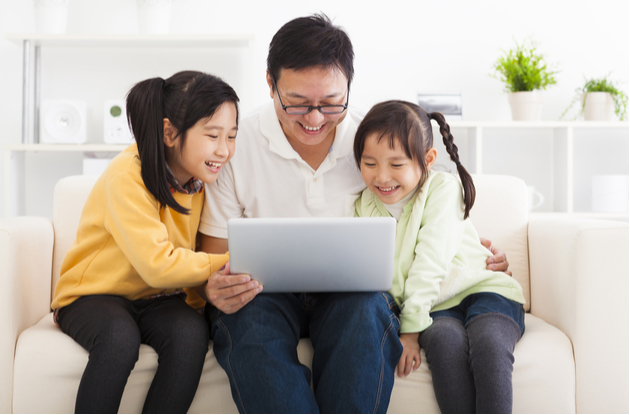